Live Product Demo: See how Nimbly works and get your questions answered
-
» Register Now
Know a business that can benefit from Nimbly?
Refer them to us and earn up to thousands of US$
Start Referring 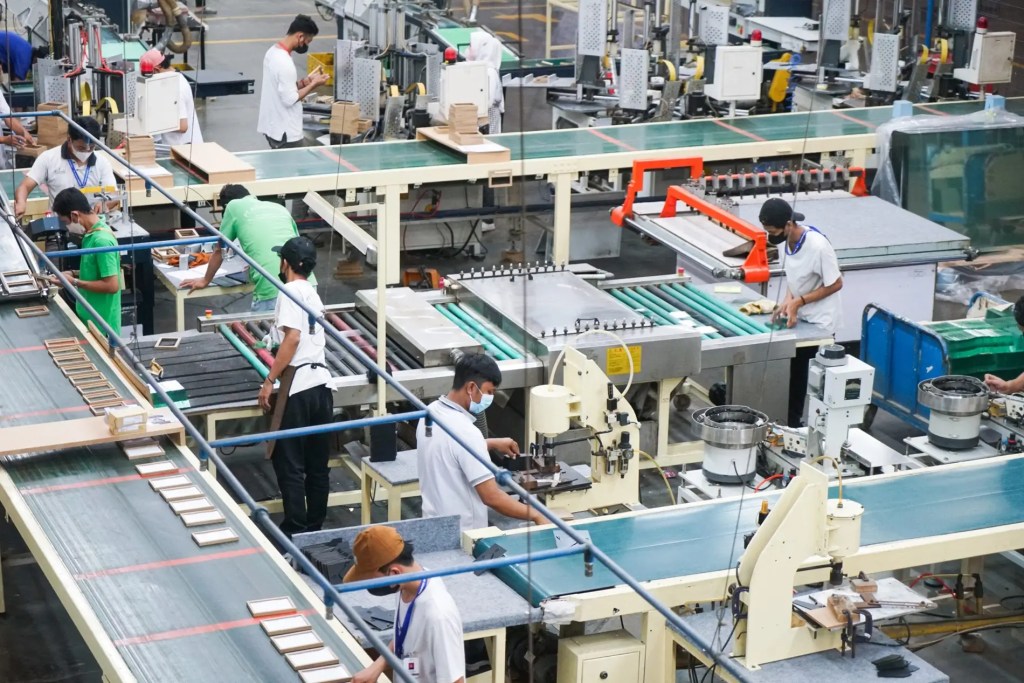 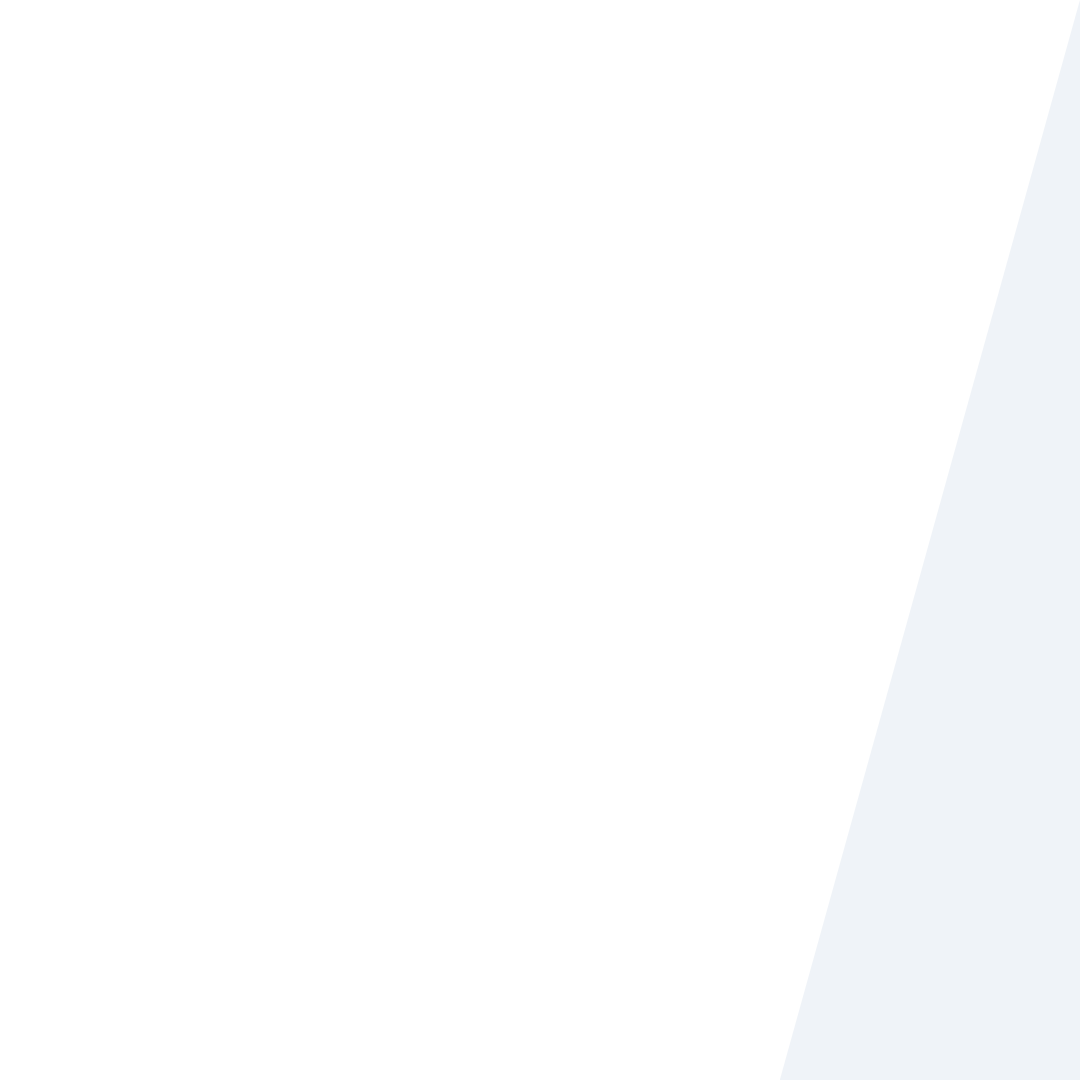 Increased 97% Compliance in SOPs and became a preferred US vendor

Astari Niagara is the first and largest picture frame manufacturer in Indonesia. With over 40 years of dedication and experience, we have built a sound reputation worldwide for our high-quality innovative products, operational excellence, and commitment to continuous improvements.

Dapatkan Demo >
0
%
Completion rate of scheduled audits
0
%
Compliance to SOPs
0
%
On-time issue resolution
Established in 1980, Astari Niagara is the first mass manufacturer of wooden picture frames in Indonesia. With a factory area of 33,000 m2, Astari can produce about 750,000 pieces of frames per month with sophisticated and high-quality product designs.

We achieved consistency, transparency, and control of our teams and processes. We enabled real-time issue notification with predefined rules and alerts, automating the lifecycle management of incidents. 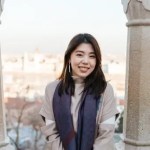 To support the company’s ambitious growth plans, Astari needed to achieve consistency, transparency, and control of all management and staff. Astari realized that digitalization is imperative.

The field team needed to check hundreds of tasks every day to ensure Astari's production complies to regulations and SOPs. The absence of predetermined checklists and inspection schedules made the process prone to error. Missing just one part could have a severe impact.
The team must report even the smallest problems in the field immediately. Previously, reporting was done ad-hoc, verbally or via spreadsheets. The reporting was not just more subjective, but the delivery was also delayed.
With a large factory area, monitoring every team member manually was close to impossible. It was a big challenge for managers to ensure tasks were fully completed and adhered to the company’s standards, and that the reports were delivered on time and accurate.

After a few attempts of building an in-house solution, the company realized that it would be best to invest in a proven platform. 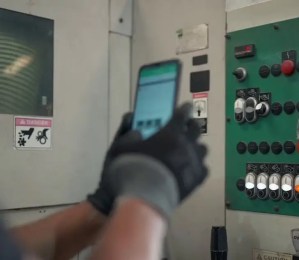 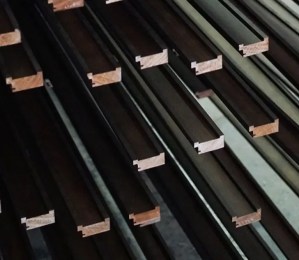 While Astari considered building their own audit system, at the end the company decided to implement Nimbly to cover their audit needs. Everything from training to hosting to maintenance can be handled by Nimbly, allowing the company to focus on their business.

Reducing 59% inspection costs across hundreds of stores with Nimbly

How Wilmar utilized Nimbly to increase field assessments productivity by 50%

Increased 97% Compliance in SOPs and became a preferred US vendor